Disclaimer: The views and opinions expressed by Artist Ambassadors are those of the artist and do not necessarily reflect the official policy or position of the Gord Downie & Chanie Wenjack Fund.  Line- up may be subject to change.

All events will be recorded for later viewing. 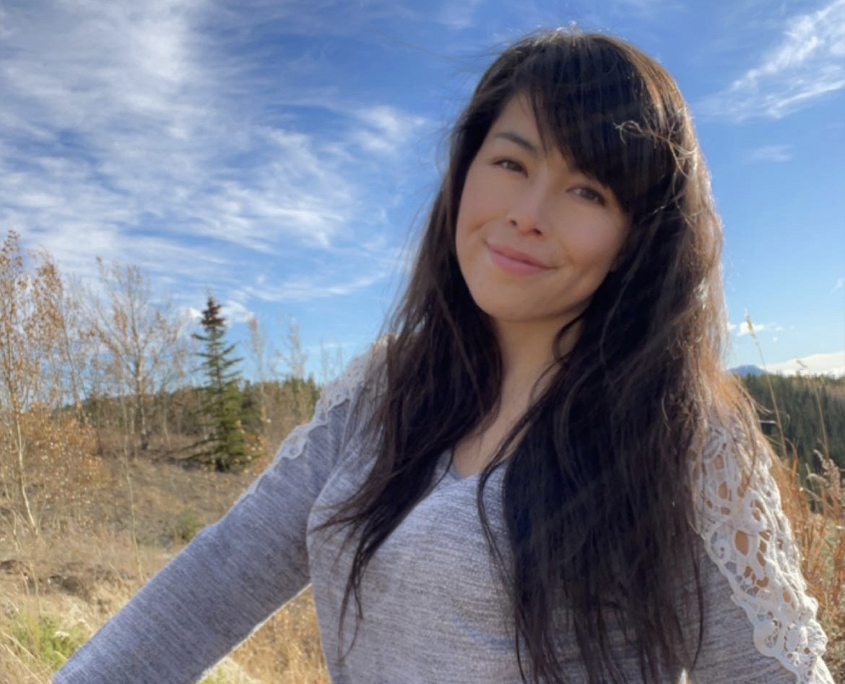 Violet Gatensby is an inland Tlingit artist from the Carcross/Tagish First Nation. Born into a large family, she spent much of her childhood on the land. She explored art as a youth and was supported by community mentors like Keith Wolfe Smarch and Claudia Mcphee, and later by Dempsey Bob, Ken McNeil, Stan Bevan and Arlene Ness. Violet went to art school in BC and she holds an advanced diploma from the First Nations Fine Arts program at the Freda Diesing School of Northwest Coast Art.

A versatile and talented artist, Violet’s preferred medium is wood but she also enjoys metalwork, designing and painting. She has completed an astounding number of major commissions for a young artist, including a carved panel for the Yukon Supreme Court, public utility artworks for the City of Whitehorse, and a dugout canoe apprenticeship with Wayne Price. Violet has been deeply influenced by the values of her parents and grandparents – stay connected to the land, have an open mind, be teachable – and she brings these influences into her art and the contemporary world. An articulate leader and community force, Violet is one of the North’s rising talents. 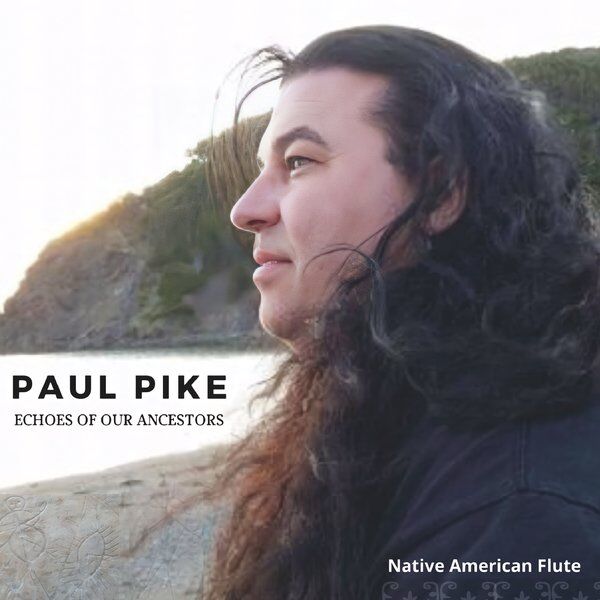 Mi’kmaw musician and composer Paul Pike, from Corner Brook, Newfoundland. Paul is the singer/songwriter and multi-instrumentalist for the award winning contemporary First Nations rock band Medicine Dream. Medicine Dream released three recordings internationally, two with canyon records and one independently. Pike lived in Alaska for 25 years before returning home to Newfoundland in 2015 to be close to his family, friends, and the land he is so much a part of. Paul’s newest release “Echoes of Our Ancestors” is the first Native American Flute album to ever be released from NL. Its mostly instrumental compositions are meditative and soul soothing, the sound is profound on all musical levels. Guaranteed to be a favourite for 2022. 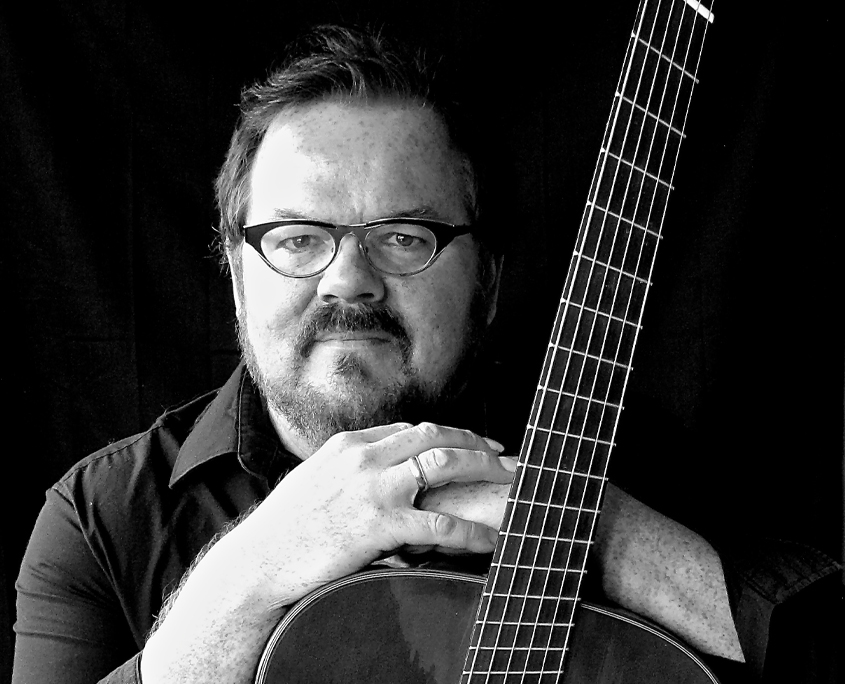 Don Ross was born and raised in Montreal and has lived in various parts of Canada over the course of his life. The son of a Mi’kmaw Indigenous mother and a Scottish immigrant father, he graduated with a Bachelor of Fine Arts (Music) degree from Toronto’s York University and started working full-time as a musician in 1988. That year he won the US National Fingerpick Guitar Championship for the first time, and also played with his quartet Eye Music at the Montreux Jazz Festival in Switzerland.

Signing a solo recording contract with Duke Street Records that same year, he went on to release two CDs of solo guitar music for the label in 1989 and 1990, as well as a third CD for the label featuring vocal music, full band arrangements, and solo guitar tunes in 1993.

In addition to his solo performances and recordings, Don also heads his quartet Don Ross Louder Than Usual, which focusses on his more jazz-leaning repertoire.

In 2021, Don won the prestigious Walter Carsen Prize for Excellence in the Performing Arts, administered by the Canada Council for the Arts. 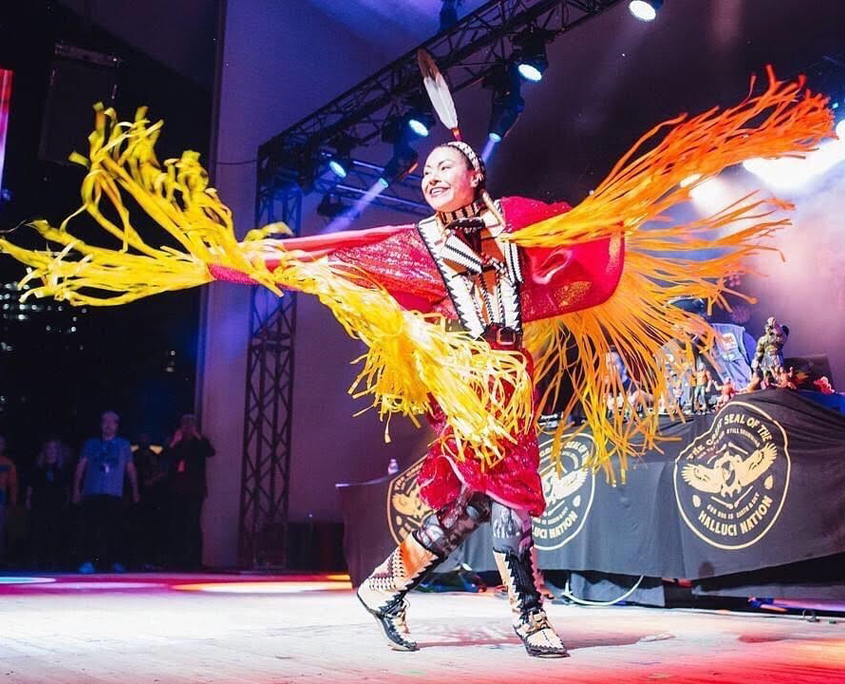 Angela Miracle Gladue aka Lunacee, is a nehiyaw (Cree)/Greek Interdisciplinary Artist from the Treaty 6 Territory of amiskwaciy-wâskahikan (Edmonton, Alberta) and is a proud member of Frog Lake First Nation. At age 6 she began cultural dancing through a Metis and Powwow dance program at her school – Prince Charles Elementary and performed regularly throughout western Canada with the Red River Wheelers and her school’s powwow performance group.

As an international artist, she has been invited to give master classes, perform, lecture and judge in countless communities throughout the world and continues to share her love for dance in Indigenous Communities and schools across Turtle Island (North America).

As an emerging filmmaker, she has created several short films and documentaries that have been screened at the ImagiNATIVE Film Festival, Global Visions Film Festival, and Dreamspeakers Film Festival. Angela’s latest work titled “itohtêwin” (Goal of Journey, Destination) was featured at the 2nd Annual Online, Quick + Dirty: A festival of emerging artists and ideas, where she was selected as 1 of 8 emerging filmmakers in Alberta to receive mentorship to create the film.

Angela is also an emerging fashion designer, utilizing traditional beadwork technique to create her own style of beaded jewelry she’s dubbed “Club Bangaz”. She established her own “Miss Chief Rocka” label in 2011, and has since created countless statement pieces for collectors internationally.

Disclaimer: The views and opinions expressed by Artist Ambassadors are those of the artist and do not necessarily reflect the official policy or position of the Gord Downie & Chanie Wenjack Fund.