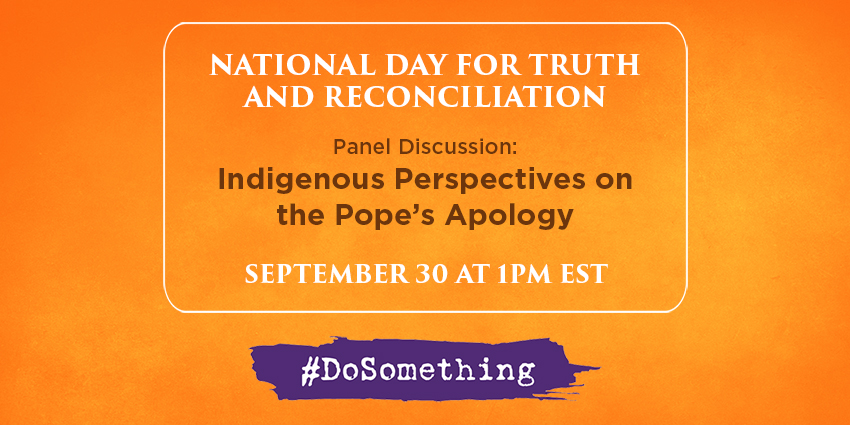 National Day for Truth and Reconciliation

The papal visit in July 2022 resulted in mixed emotions for many Indigenous Peoples throughout the country. Join us LIVE on Facebook and YouTube on September 30th at 1:00 pm ET to hear directly from those who were involved in and affected by the Pope’s visit in Treaty Six Territory. Learn more about what the apology means to those impacted by residential schools, its effects on reconciliation, and how this will shape Indigenous communities and intergenerational relationships across Turtle Island. Mark your calendars.

Use our discussion questions, available in English and French, to help guide the conversation before and after the panel. 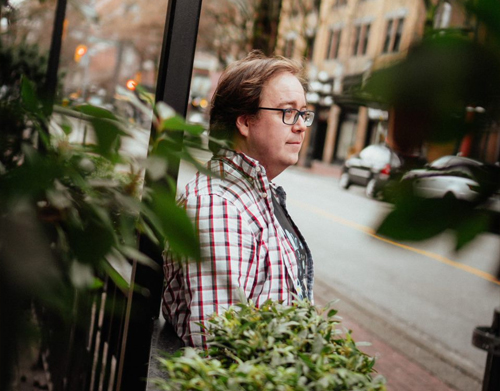 Matthew James Weigel is a Dene and Métis poet and artist born and raised in Edmonton. Currently pursuing a PhD in English at the University of Alberta, he holds a Bachelor of Science in Biological Sciences. He is the designer for Moon Jelly House press and his words and art have been published by people like Arc Poetry Magazine, Book*Hug, The Polyglot, and The Mamawi Project. Matthew is a Writers’ Trust Dayne Ogilvie Prize finalist, National Magazine Award finalist, Nelson Ball Prize finalist, Cécile E. Mactaggart award winner, and winner of both the 2020 Vallum Chapbook Award and 2021 bpNichol Chapbook Award for his chapbook “It Was Treaty / It Was Me”. His debut full-length collection “Whitemud Walking” recently won the Alcuin Society Award for book design, and is available now from Coach House Books. www.matthewjamesweigel.com @SpongePoet 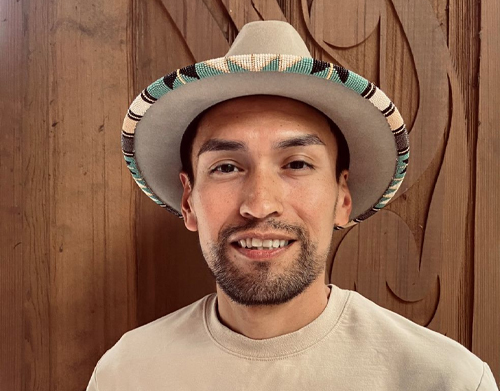 Joel Cardinal joined the DWF team in 2022 as the Manager of ReconciliACTIONS. In this role, Joel provides leadership and vision in the planning, development, and implementation of DWF’s national community-based presence in Legacy Schools and Legacy Spaces.

Joel is Cree and was raised in his community of Saddle Lake Cree Nation in Treaty 6 territory in Alberta. Joel has a Bachelor of Arts in International Studies from Simon Fraser University. For over 3 years Joel worked as a Client Management Paralegal primarily focused on interviewing residential school survivors on their experiences of physical, sexual, and emotional abuses at residential schools. Interviewing hundreds of survivors has given Joel an immersive understanding of intergenerational trauma and its legacy within Indigenous communities. 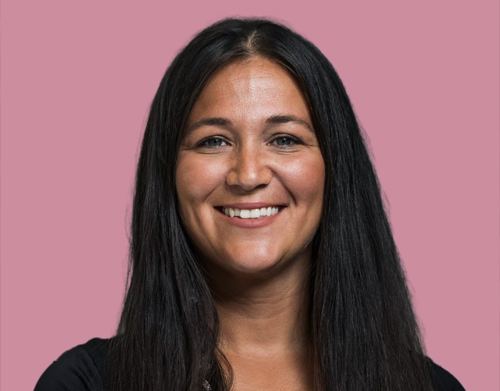 Shani is the founder of pipikwan pêhtâkwan, an Indigenous owned and operated company focused on elevating Indigenous voices and their stories.

Shani is a sixth generation Métis. She’s a member of the Cunningham and Ferguson Clans and a descendant of the Michel First Nation.

Shani has over 13 years of professional communications experience working for government, private and not-for-profit organizations. She has led communications on high profile initiatives, issues and media events including: the papal visit to Treaty Six Territory, Indigenous Ward Renaming in Edmonton, the Protect Our Elders campaign during COVID-19, the grand opening of Fort Edmonton Park’s Indigenous Peoples Experience, Secret Path Live for the Downie Wenjack Fund, and several infrastructure projects and initiatives for Alexis Nakota Sioux Nation.

Since starting the company, Shani has built a reputation for building capacity in others and creating transformational change in communities, organizations, and people. Her enthusiasm is contagious. Shani is adept at putting her thoughts into words to build a culture and “breathe life” into the organization. Shani is driven by the people she surrounds herself with. She is motivated by the women-led team who support pipikwan pêhtâkwan.

Shani leads with love, kindness, integrity, and genuine humility. At the same time, Shani’s tenacity brings a critical lens and a strong voice instrumental to creating positive change. Her constructive approach aims to inform, challenge colonial cycles and structures, and build bridges to lift the voices of Indigenous, Black and People of Colour. 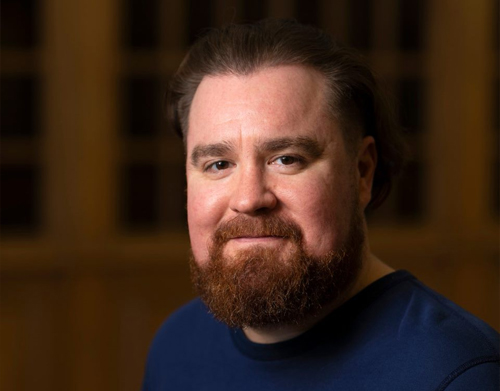 Matthew Wildcat grew up in the community of Maskwacis and is a member of Ermineskin Cree Nation.  He has a PhD in Political Science from the University of British Columbia and is an Assistant Professor of Political Science and Native Studies at the University of Alberta. His current research, the Relational Governance Project, looks at how First Nations create forms of shared jurisdiction with each other. Wildcat is one of five directors of the Prairie Indigenous Relationality Network.

Made possible with support
from Canadian Heritage