The Gord Downie & Chanie Wenjack Fund is part of Gord Downie’s legacy and embodies his commitment, and that of his family, to improving lives of First Peoples in Canada. In collaboration with the Wenjack Family, the goal of the Fund is to continue the conversation that began with Chanie Wenjack’s residential school story, and to aid our collective reconciliation journey through a combination of awareness, education, and action. 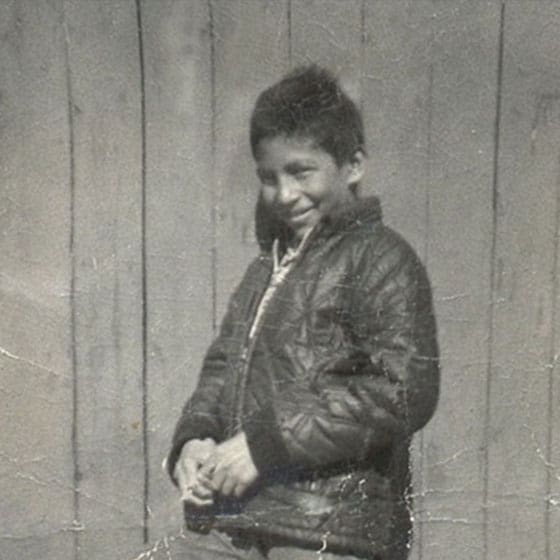 Chanie Wenjack, misnamed Charlie Wenjack by his teachers, was an Anishinaabe boy born in Ogoki Post on the Marten Falls Reserve on January 19th, 1954. Chanie’s story, tragically, is like so many stories of Indigenous children in this country; he fell victim to Canada’s colonization of Indigenous Peoples.

In 1963, at the age of nine, Chanie was sent to the Cecilia Jeffrey Indian Residential school in Kenora, Ontario. In 1966, at 12-years old, Chanie ran away from Cecilia Jeffrey, attempting to reunite with his family 600 kilometers away in Ogoki Post. Nine others ran away that same day, all but Chanie were caught within 24 hours.

Chanie’s body was found beside the railway tracks on October 22, 1966, a week after he fled. He succumbed to starvation and exposure. In his pocket was nothing but a little glass jar with seven wooden matches. More 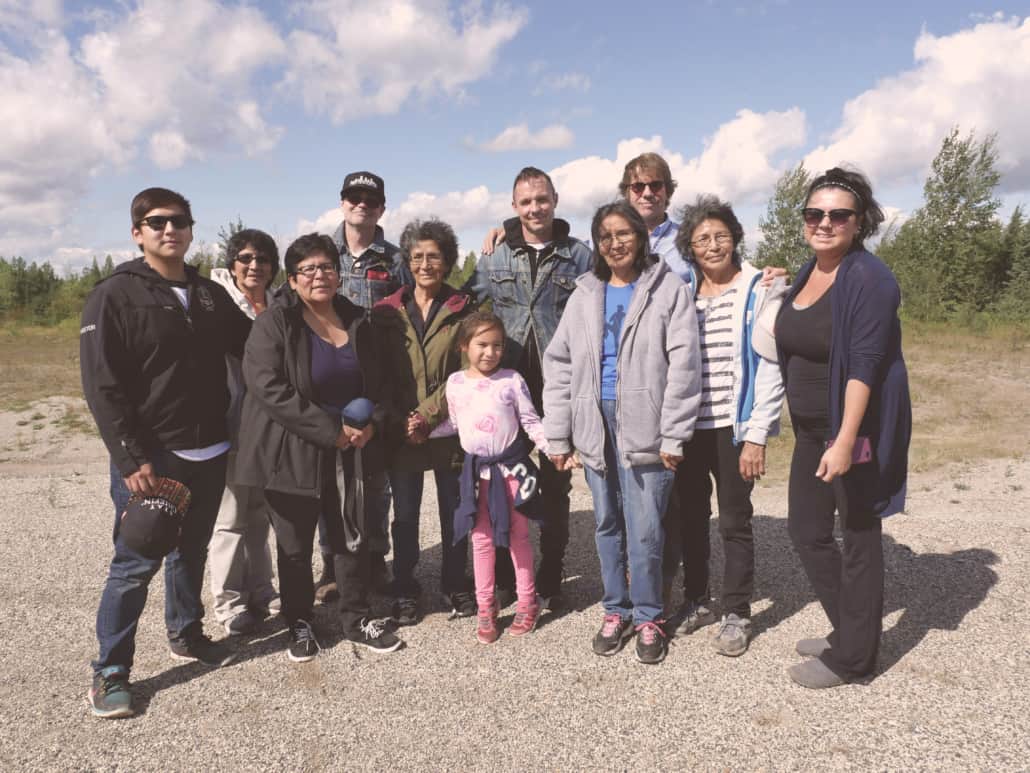 Chanie is survived by his sisters, Pearl and Daisy, and many other family members who carry his legacy and story. Over the years, the Wenjack family has grown to over 200 people living across Canada; including Ogoki Post, Pickle Lake, and as far north as Pond Inlet, NU.

Pearl and Daisy have been advocates for sharing Chanie’s story. Their goal is to share with all who will listen to prevent such atrocities from taking place again. 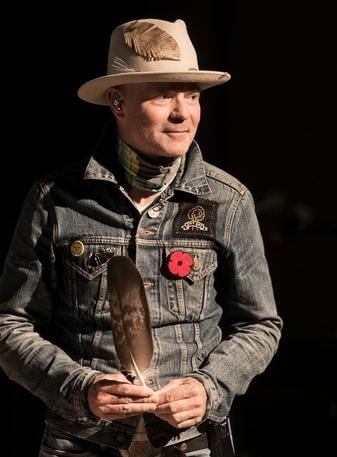 Gord Downie was the lead singer, songwriter and driving creative force behind The Tragically Hip, who brought their energetic, live performances to audiences around the world for over three decades. The group released their first album, The Tragically Hip, in 1987 and have since released thirteen studio albums, including their final album, Man Machine Poem (2016).  Gord also enjoyed a career as a solo artist. He released six albums, including Secret Path

Gord directed music videos, narrated the Waterlife and National Parks Project documentaries, and appeared in a number of films including director Michael McGowan’s One Week and director Mike Clattenburg’s Trailer Park Boys: The Movie. In 2014, Gord and his brothers, Mike and Patrick, along with Patrick Sambrook, started the production company Edgarland Films.

In August of 2016, Gord asked all Canadians to look at the state of Indigenous-settler relations in this country and to “Do something” to change them for the better. In December of 2016, Gord was given the Lakota Spirit Name, Wicapi Omani, which can be translated as “Man who walks among the stars” for his reconciliACTIONs. 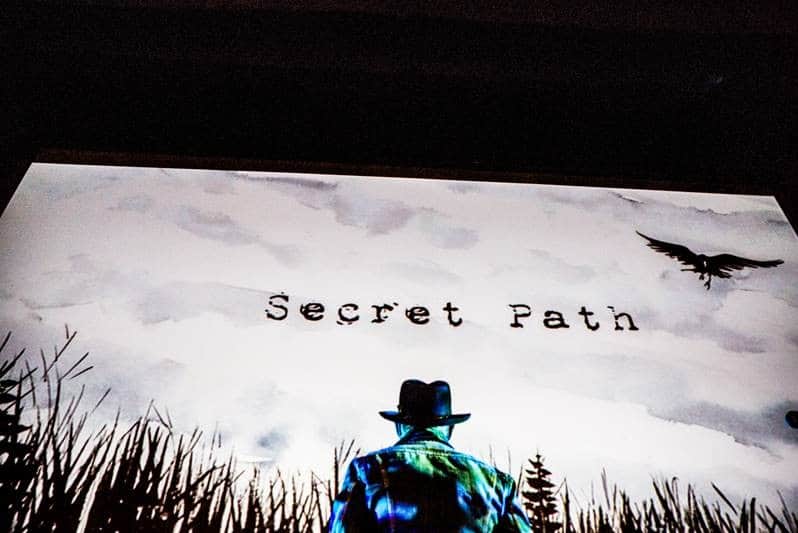 In October of 2017, Gord Downie passed away with his children and family close by. His legacy, messages of hope, and powerful calls to action live on. Gord has dedicated his legacy to creating lasting, positive change in Canada; we are committed to making Gord proud as he begins to walk down this new path in his journey.

Inspired by Chanie’s story and Gord’s call to build a better Canada, the Gord Downie & Chanie Wenjack Fund aims to build cultural understanding and create a path toward reconciliation between Indigenous and non-Indigenous peoples. Our goal is to improve the lives of Indigenous people by building awareness, education, and connections between all peoples in Canada. Know more about our work and programs.