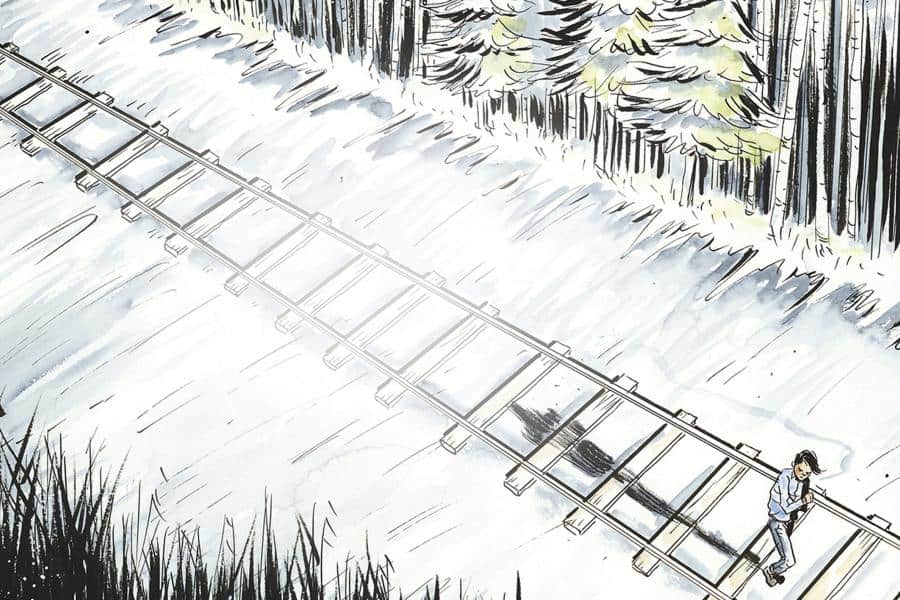 Third-party fundraisers provide an opportunity for all Canadians to commit a reconciliACTION while supporting DWF and our programs. DWF encourages all forms of fundraisers, from auctions to events and beyond.

To submit your third-party fundraiser for consideration, please complete the form below. A member of our team will connect with you to discuss further and provide resources. Submissions are reviewed on a bi-weekly basis.

Inspired by Chanie’s story and Gord’s call to build a better Canada, the Gord Downie & Chanie Wenjack Fund aims to build cultural understanding and create a path toward reconciliation between Indigenous and non-Indigenous peoples. Our goal is to improve the lives of Indigenous people by building awareness, education, and connections between all Canadians.

Gord directed music videos, narrated the Waterlife and National Parks Project documentaries, and appeared in a number of films including director Michael McGowan’s One Week and director Mike Clattenburg’s Trailer Park Boys: The Movie. In 2014, Gord and his brothers, Mike and Patrick, along with Patrick Sambrook, started the production company Edgarland Films.

In August of 2016, Gord asked all Canadians to look at the state of Indigenous-settler relations in this country and to “Do something” to change them for the better. In December of 2016, Gord was given the Lakota Spirit Name, Wicapi Omani, which can be translated as “Man who walks among the stars” for his reconciliACTIONs.